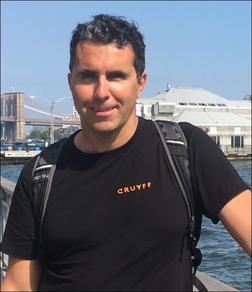 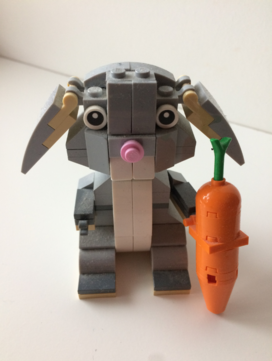 The following text is the injury diagnosis by my neurosurgeon after operating on my brain, which can be seen in the adjacent image:

I unwittingly tracked my helicopter journey from Nantwich to the Royal Stoke NHS hospital in Stoke-on-Trent via the GPS tracking app I used on my mobile phone when cycling.  This link directs to an air ambulance charity article which displays the flight path and duration.

I needed assistance to walk safely - not due to any physical impairment, it was simply because my brain couldn't send messages to my limbs to do what I wanted them to.  ​I was fed intraveneously and had been doubly incontinent while in critical care.  I made the Lego rabbit in the adjacent photo while at the Haywood - it was intended for seven year olds, whereas I was aged forty-six.  I was exhausted from making it, we still have it to remember some of the challenges we faced.  Following my discharge from the Haywood Hospital, my NHS rehabilitation consultant sent a discharge diagnosis letter to my GP, it can be viewed by following this link.  I lost 42lbs (19kg) in weight during the nine weeks following my TBI. 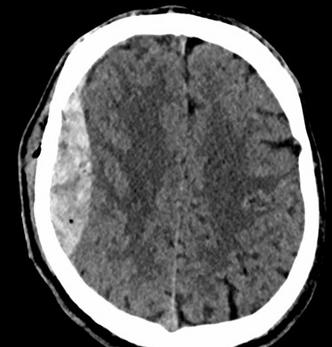 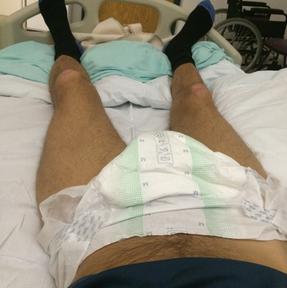 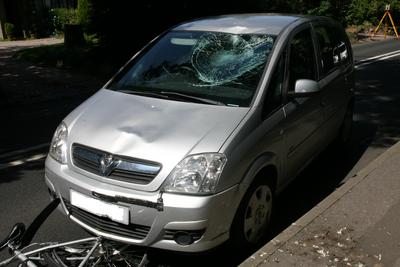 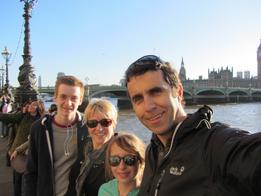 My name is David, I was a forty-five year old cyclist on a leisure ride from my home in Newcastle-under-Lyme, Staffordshire, England on 31st July, 2015.  While near to Nantwich in Cheshire, I was struck at 40MPH by a car whose driver didn't see me.  In the following police incident photos, my head made the impression on the car's windscreen and my bicycle is underneath the front grill.  I lay comatose in the carriageway, foaming at the mouth and bleeding from my right ear.  This link directs to a page containing police information about the collision.  The incident was reported in the local newspaper, which can be viewed by clicking this link.​​​  A timeline of my hospitalisation, recovery and return to work can be viewed via this link.​

​​The surgeon needed to saw away part of my skull (starting at the upper right side of my forehead) to facilitate the requisite drilling to relieve the pressure from bleeding in my brain.  The pressure was monitored using an Intra-Cranial Pressure (ICP) bolt, this link directs to a page explaining ICP.  After surgery, the detached piece of skull was re-attached and secured with four nylon screws.  Three of the screws are under my hair - one remained partially visible on my forehead in 2021.

My life partner, Ruth, kept a diary of my first nine weeks in hospital.  Ruth recorded 7th August (a week after my TBI) as "Black Friday", when the expectation was that I wouldn't make it through the night following complications.  This link directs to the transcribed diary, furthermore, this link shows my neurosurgeon's own assessment of black Friday.

​​​​Glasgow Coma Scale (GCS)
​The following paragraph was taken from a diary / novel by a former NHS doctor, see link - the last statement being dark humour.  "GCS, or Glasgow Coma Scale, is a measure of conscious level. You get a mark from 1–4 for eye response, 1–5 for verbal response and 1–6 for motor response, giving you a maximum total score of 15 if completely normal and a lowest possible score of 3 if you’re dead."  ​​Between 31st July and 15th August 2015 I was assessed as GCS 3.  I've logged my various GCS values on a page reached via this link - there's also general information about GCS.

Locked-In Syndrome
My natural coma was followed by an induced coma, it was twenty-eight days before I emerged from a comatose state.  The following words are taken from email dialogue I had with Ruth in January 2018 regarding this time period in the critical care unit. "People's general perception is that you just woke up and started asking about simple matters such as sports is very different from mine. I went through a week when you were awake and looking at me but not talking or responding - and the nurses talking to me about the potential of 'locked-in' syndrome. Then, when they finally had you 'sitting up' it was slumped in a special chair staring at the floor. When finally you stuttered some words, the first thing I can remember you saying to myself and Chris was "it's been terrible..." Follow this link for clinical information about the syndrome.  Furthermore, this link directs to a BBC documentary about a person with locked-in syndrome - it has a happy ending.​​​​

I summarise my time at the Haywood hospital in a very simple sentence: I was admitted as an empty shell of a person - I was discharged home just six weeks later as David Wozny again.

A neuro-psychologist assessed me ten months after my TBI, producing a report which can be viewed by following this link.  Below are some observations which I found particularly insightful:

​​​The observations were accurate: my short-term memory is dreadful, but I never lost my very good maths skills.  This link opens a PDF of the maths exam paper I took at Staffordshire University in 1993, from where I graduated with a first class honours degree in mechanical engineering.

The tests of effort were based on what appeared to be difficult questions, but were actually simple to answer.  Anyone who deliberately tried to fail tests in the expectation of evidencing reduced mental capacity would be caught out.  I like to think of these as truth tests, evidencing that I'm not a liar.

My thoughts on being a TBI "survivor" - the clinical term often used, can be viewed ​by following this link.   I personally prefer the term "recovering person" when considering my own particular situation.  My rationale is that the term survivor only relates to the short term (say a few weeks) after the TBI, whereas recovering person relates better to the ongoing months and years.

I Needed to be Needed
The name I've used for this web site came unwittingly from my mother when she was articulating what she saw as the biggest influence on my recovery.  My mother had seen me find purpose in life through the various volunteering roles (see link) I became involved in, her exact words were: "You needed to be needed".  My recovery approach could also be stated in a very short sentence: I desperately wanted to feel useful again. 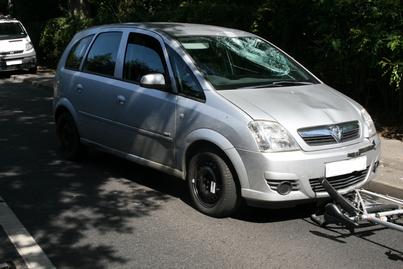 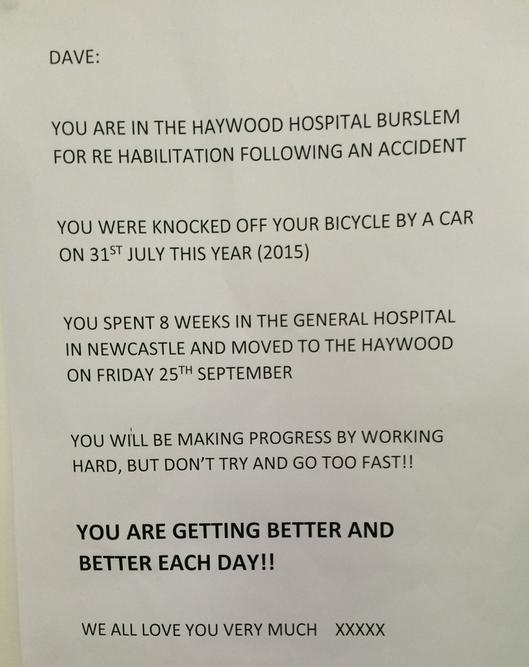 ​​​​​​This note (see image) written by Ruth was pinned to the wall adjacent to my bed at the NHS Haywood Hospital, I probably read it twenty times each day. It helped enormously to know that people were 'out there' who cared about me.  ​I didn't know why I was in hospital or what year it was, but my cognition was still intact as I was able to use my mobile phone to take the photo.

The rehabilitation staff made an enormous contribution to my recovery. I'm extremely grateful to all of them - they are as important as anyone to a successful recovery outcome for a patient.  I felt especially close to the rehabilitation folks as they were the first people I properly engaged with post-TBI.​