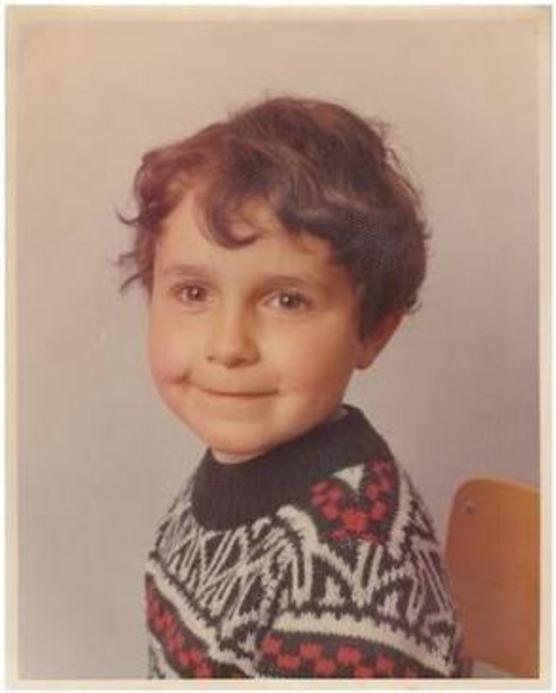 This section's purpose is to describe a little of my former professional self, and evidence some of the work I once did.  I've published a few items about an IT security capability in which I supposedly exhibited expertise - Public Key Infrastructure (PKI).  Following my retirement, I decided to keep it to look back upon rather than chuck it away.

Career
I've put together a page which shows certificates / awards I have gained, newspaper and magazine articles written by / about me - it can be viewed by following this link.  The page is organised into the following categories - I'm most excited about the latter :-)

Companies I Worked For / At
In a trip down nostalgia lane, I put together a list of most of the companies I worked for / at during my career which can be viewed by following this link.

Videos
During my career I gave presentations to audiences and delivered videos of technical solutions for use by customers, many of them can be viewed by following this link.

Documentation
Perhaps the biggest deliverable / output in my career was the authoring of documents.  I've published some PKI solution documentation, and also some legacy documents I wrote prior to specialising in PKI - they can be accessed via this link.

IT Security Skills
Rather than publish a curriculum vitae / resume describing my IT security skills, this link directs to a summary of what I considered to be the highlights.