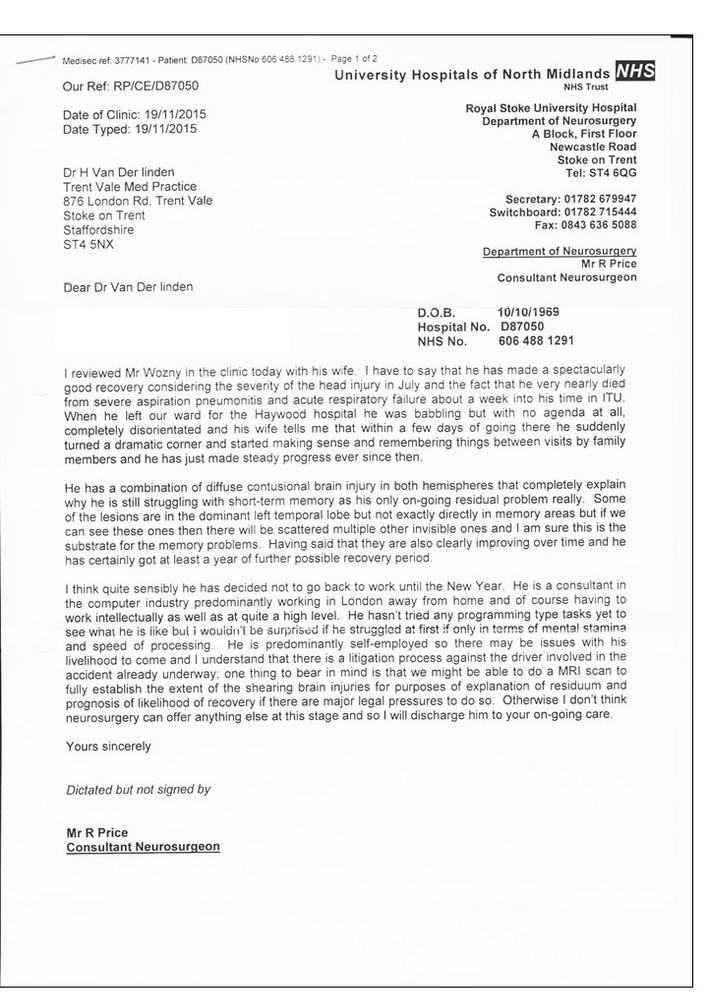 Follow this link to go to a web page which has a useful interactive demonstration of the major part of the brain, complementing the brain image shown below.

Two Weeks After Discharge from Hospital

Shortly after I was discharged home from hospital in November 2015, I had a progress review meeting with the neurosurgeon who'd operated on me.  We discussed my intent to return to work as an IT security consultant.  He commented how I was being sensible in deciding to wait a further two months until the New Year of 2016.  Despite desperately wanting to retain a purpose in life by returning to professional work, it wasn't until a further twenty months later in July 2017 that I did so - see link. 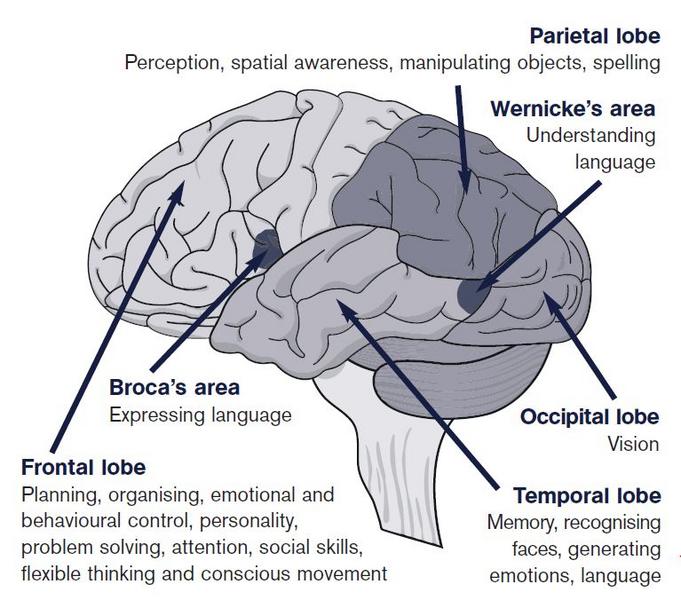