Update
Charlie took on his dad’s registration for the Dun Laoghaire 70.3 Ironman event in Ireland.

On 19th August 2018, supported (noisily) by Ruth, Brigette, Theo, Evan, Reuben, Jean and Horst - Charlie became an Ironman.  Following this link will take you to some YouTube videos of Charlie's ironman escapades in Dun Laoghaire.

Background
Francis (Frank) is Charlie’s father and Ruth’s ex-husband, so nominally we aren’t related. On paper we are only friends through family ties, but as you will see from the nature of the man, what a bloody friend to have!  Frank was brought up in a religious family context where some family feelings were sometimes difficult to express.  I use the term half-brother Frank with implied irony - the religious family context didn’t inhibit Frank - it inspired him.  Rather than becoming subdued (nobody ever said that word of Frank) he was a fantastic husband to two lovely, intelligent women who adored him.  Perhaps even stronger, he was an outrageously special father to four boys, who absolutely worshipped him (no religious connotation intended).

My daughter Olivia summed up Frank's personality perfectly when she said to me "Dad, Frank is just like Phil Dunphy (from Modern Family fame) isn't he?"  Click on this link to view a series of Dunphy quotes, many of which I could imagine Frank saying.

"To be Frank"
He actually preferred Francis, I know that because I asked him once and he told me.  Funnily enough I generally only called him Frank when he'd wound me up in some way. So quite often really! However, he was my dear friend and the times we had, and we had some great times, will be permanently etched in my memory. I could write a sitcom from most of them! 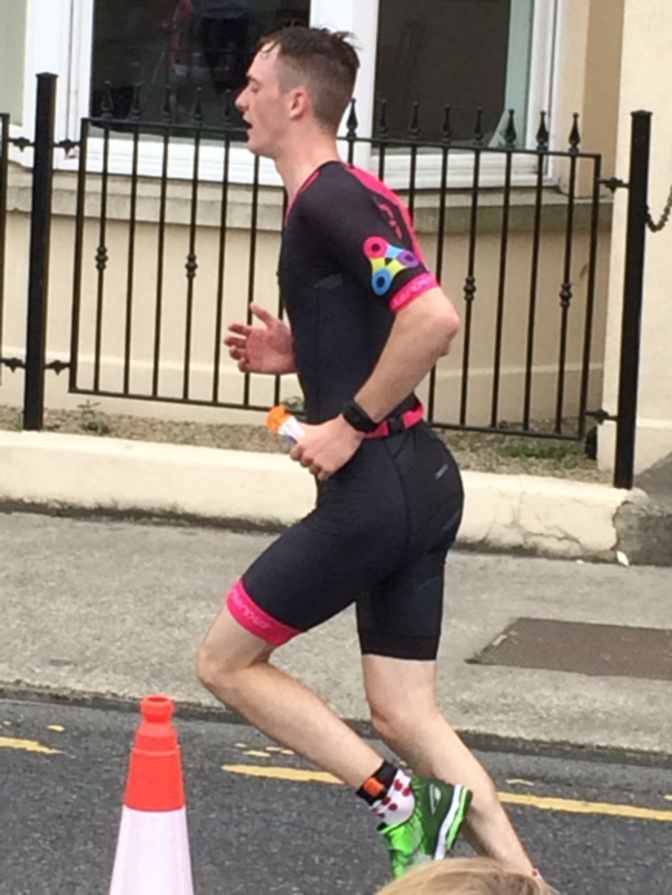 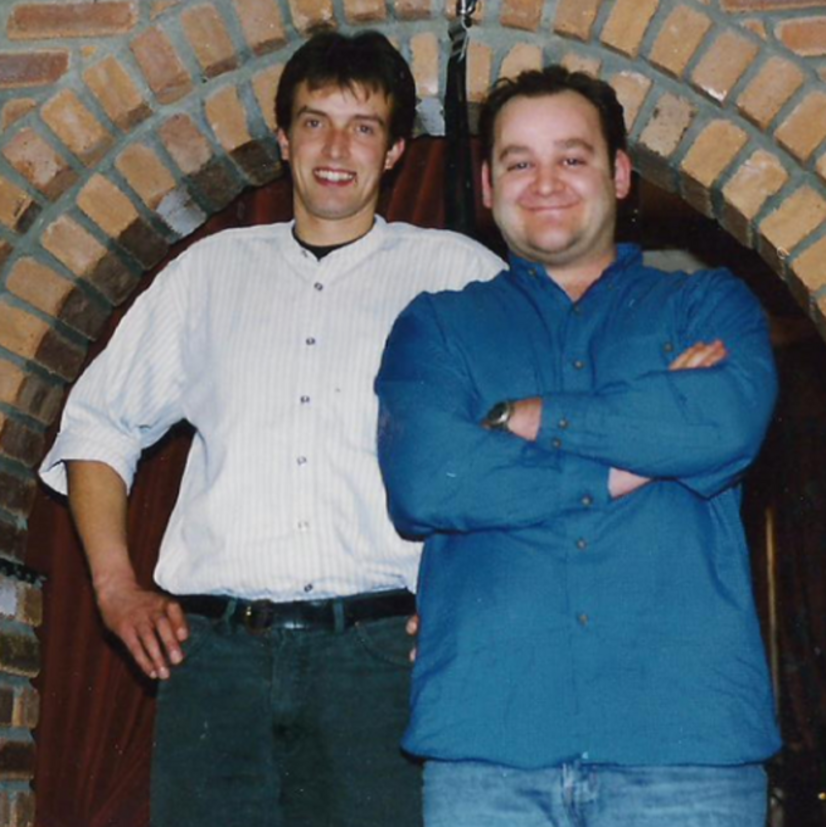 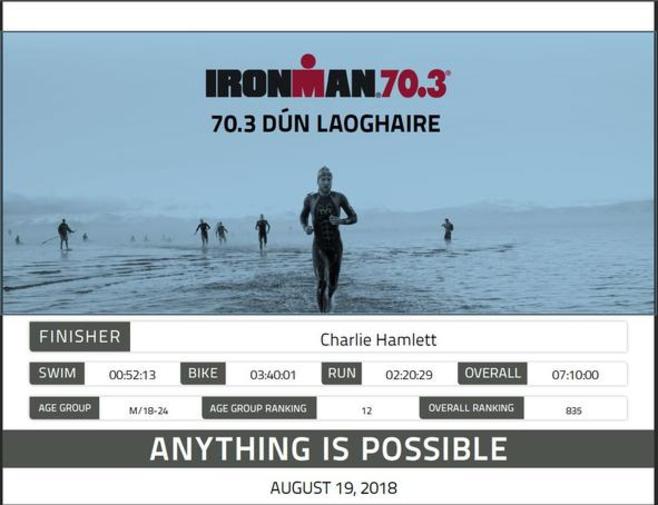