My other job on camp

Near Montreal admiring my dream vehicle 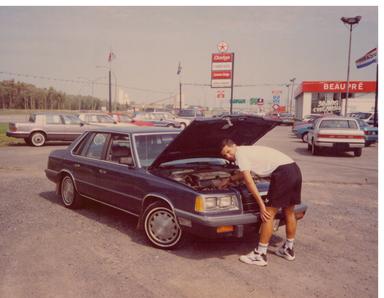 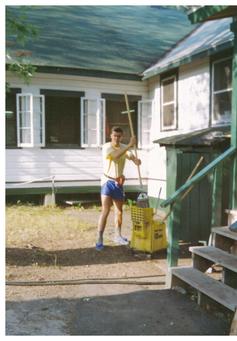 My home for the summer

(including the wardrobe - my rucksack!) 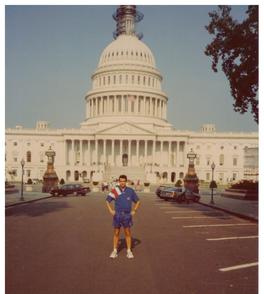 My European pals (in Washington DC) 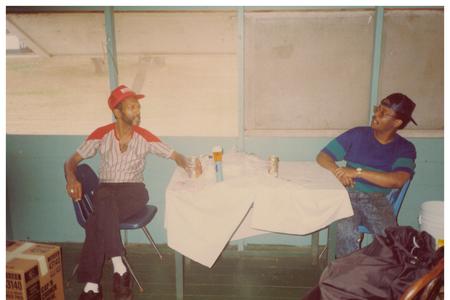 I spent the summer of 1993 at a USA summer camp in New York State, just after I'd left university at age 23.  I kept a diary of my wonderful time at Camp Scatico, it can be viewed by following this link.

I transcribed the letters exchanged between myself and my mother while I was at camp, and later during my travels - follow this link to open a PDF of the consolidated letters.

I've included some photos from Camp Scatico and the travails around America with new pals I made.

Yours truly at the ace Capital Building

It was even better than IHOP: 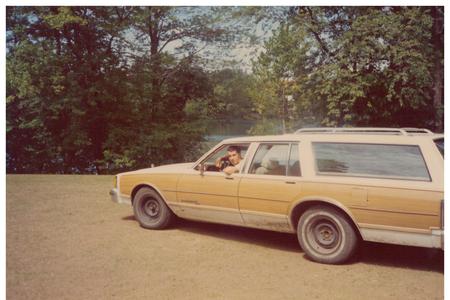 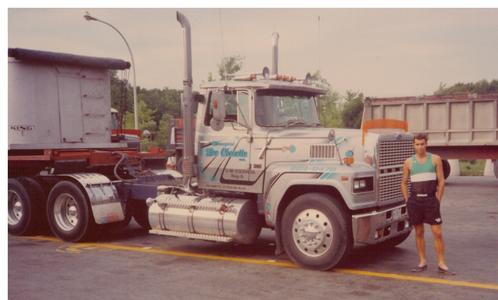 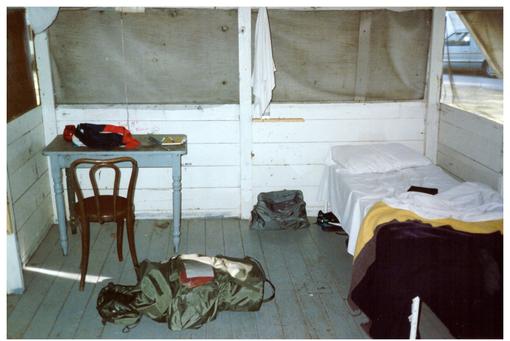 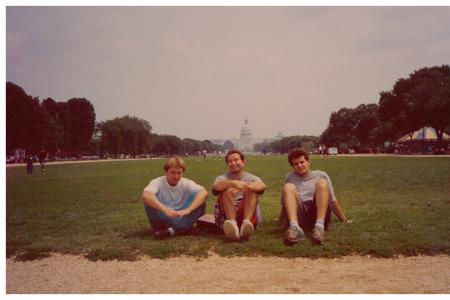